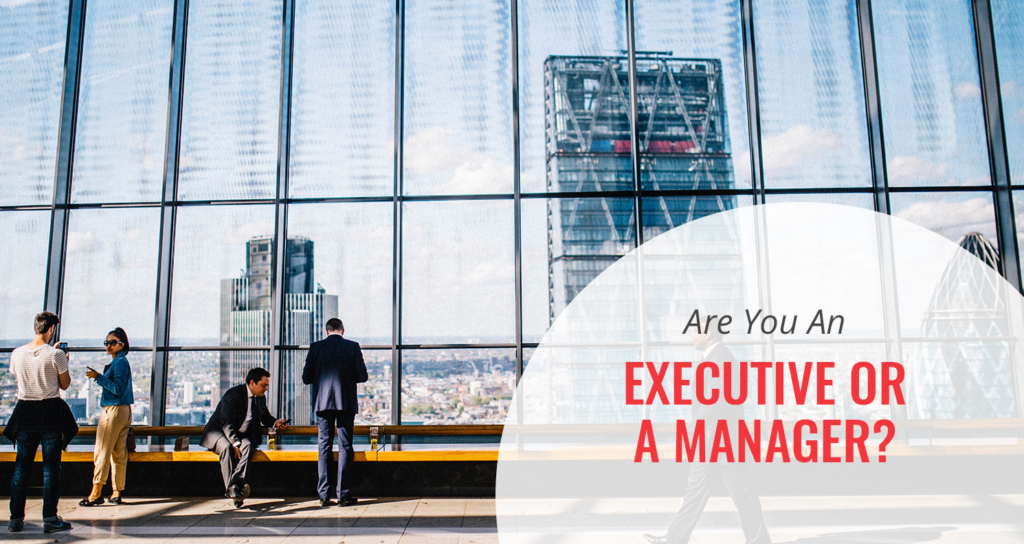 Sometimes when you are working to a client, even a client who you get along great with, it can feel like you’re speaking two different languages.

I once had a client who was working in the construction field come into my office to develop his new resume. He very much enjoyed the construction business, but some big changes were happening at his company, and he had decided to look for something better elsewhere.

To set the scene, I have two monitors at my desk, one facing me, the other facing them. This allows us to work together to develop the resume without feeling like one of us is looking over the other’s shoulder. In this way, creating a resume is collaborative writing. So, we’re talking; I’m typing. We started to discuss his role at his company. It turns out his work responsibilities had expanded over time, but his title had not been raised, and he wasn’t being paid accordingly. This was one of the reasons he wanted to leave.

We talked about the difference between being an executive and being a manager. In general, an executive is a person who creates a vision, establishing both long-term and short-term strategies while representing the company to both inside and outside stakeholders. In other words, they provide leadership. A manager, on the other hand, is the person who gets things done with a hands-on style to implement the overall strategies. One provides direction (executive), the other executes (manager).

At the time, he held the title of “Director.” He said that in his male-dominated company, you weren’t considered to be an executive unless you had at least a Vice-President title. He was one notch below that, and was therefore not an executive in that corporate culture.

We got in a back and forth about the level of his responsibilities, the impact of his strategic thinking, and his ability to think “big picture.” We talked about ways that the people who he worked with or who worked for him would perceive his role as their superior.

Then we had a funny, but insightful, conversation about what to actually call him on the resume:

“You are an executive.”

“No, you are an executive. You are the driving force behind some very high-level work in the company.”

“No, you are an executive now, but you haven’t caught up to yourself on that because it has happened gradually over the past several years.”

We had to agree to disagree and moved on.

I think that part of his insistence on being a manager was a reflection of his working in a very hierarchal company. But I also believe that it is common for people to perceive themselves the way they were three or four years ago. They haven’t yet owned the fact that they have grown both personally and professionally. So, even if other people perceive you as if you are in one role, there might be a disconnect if you don’t perceive yourself the same way.

I’m not sure which descriptor he finally decided he was comfortable to use. But I hope that, at the least, our conversation gave him an opportunity to appreciate how someone like me perceives him. I hope he realizes who he is now.