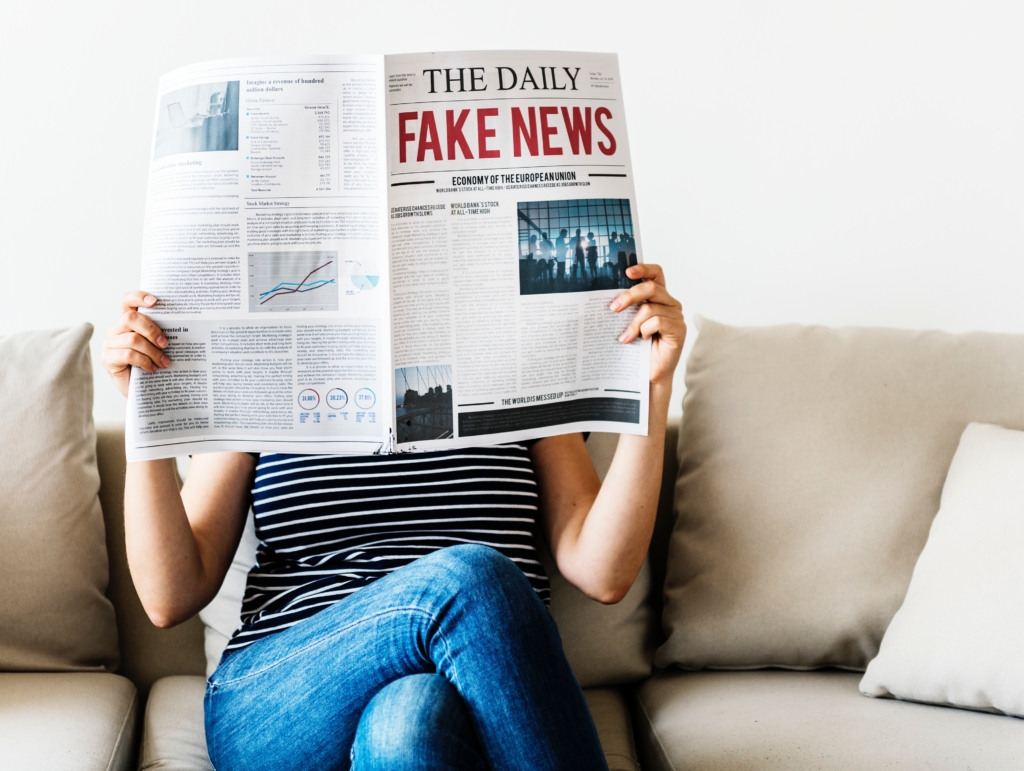 Does your resume tell the real truth about you and your work?

As someone who works with resumes and job seekers every day, I know for a fact that there are countless resumes out there that contain lies and falsehoods. These can be:

But why? Why do so many people lie on their resumes?

But here is the reality, every single word in your resume should be the whole, unadulterated truth. You are, after all, responsible for your resume and if your business discovers that you lied to get hired, that probably won’t reflect well on your future at that company.

Over the years, I’ve worked with many, many people who have found themselves in a situation where they felt tempted to lie on their resume. Here are a few of the stories:

I was actually the only person he told in 21 years! I genuinely respected him for finally deciding to come clean. He was afraid that he would get caught over those 21 years, so it was a big relief to finally reveal the truth and get his next job on the merits, rather than a lie.

So, when you are tempted to lie or exaggerate on your resume, remember these things:

Mind you, this can be very challenging to figure out how to do this on your own. The solution is to engage some professional help!  A professional resume writer and coach, like myself, will be able to assess the true facts with you, develop a strategy for making changes, and provide guidance all the way through the hiring process once the lies are gone. I promise to be non-judgmental about anything that is less than on the up-and-up on your resume! If there’s one thing that I’ve learned, it’s that there’s always a way to fix the problem.