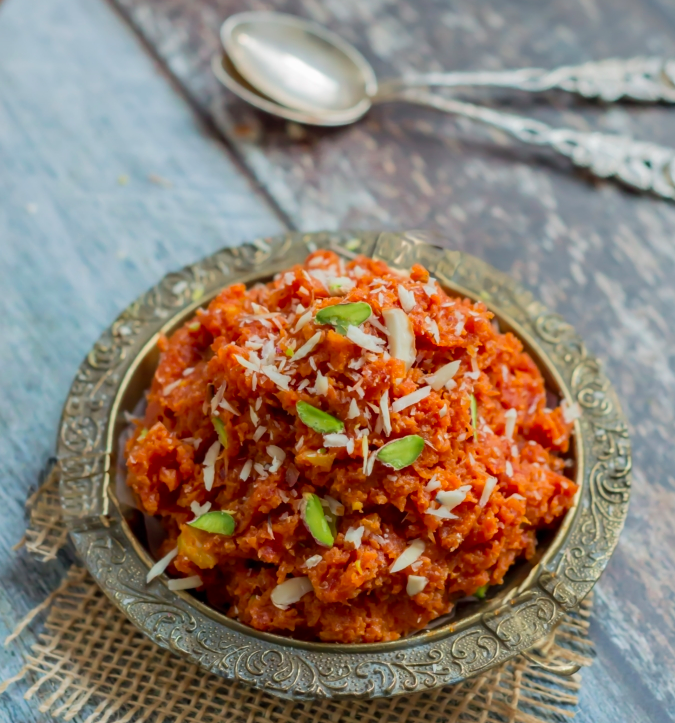 Sometimes, it’s the small things that can make you reconsider a huge “opportunity.”

There are always some obvious things that people consider when thinking about accepting a new job, such as the salary, benefits, job duties, commute, and career growth potential. But sometimes, the reasons NOT to take a job are not as obvious. As an interview coach, I always try to go a bit deeper into the reasons why someone should or should not take a job, like taking a look at the specifics of their potential day-to-day working life.

A while back, I was coaching a gentleman for his first onsite interview for a new job. If he got the position, his possible work schedule would essentially be traveling four days a week around the country, with three days back at home in San Francisco. I personally would never want to take a job like that, but he said he okay with it. After all, it was a big opportunity. He found the work interesting, it was with a great company, and it would be a smart career move.

Something I need to mention about this gentleman was that he was of Indian heritage. There is a large Indian population in the San Francisco area, with lots of Indian restaurants and stores. Even mainstream grocery stores such as Safeway carried a section with Indian spices and other cooking ingredients.

I don’t know why I thought to ask him this, but a question popped into my head:

“What do you eat at home? Indian food or American food?”

“Ok, imagine that you are in you are in Cleveland, Ohio to meet with clients during the workday. You return to your Holiday Inn hotel for the night. You don’t have a kitchen and there are no Indian restaurants around the hotel. What are you going to eat for dinner?”

There was a very long pause while he thought about it. Then he said:

Once he realized how something as important as his diet would need to change as part of taking this new position, he decided it wasn’t worth it. Of course, he went on the interview because he was a committed professional. But he already knew going in that he would not accept an offer.

Sometimes, it’s the little things that we don’t think about that are the real reasons we should or should not take a job. That’s why having an interview coach can be so valuable. We can maybe point things out that you would otherwise miss. This poor gentleman would have accepted the job and discovered that he wouldn’t be able to eat his favorite cuisine, which mattered to his quality of life more than the money or career prospects. I was thrilled to have helped him in this way. It’s part of why I love being an interview coach and resume writer!