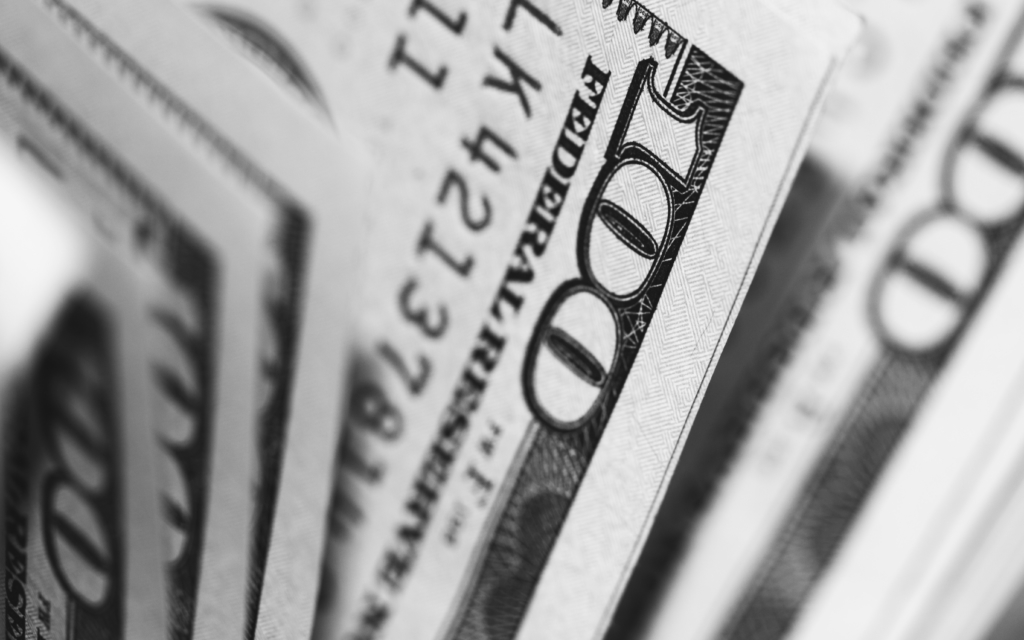 Have you ever had an opportunity just fall into your lap, even when you aren’t looking for one? At times like that, you need to decide if grabbing onto that opportunity is really worth the time, effort, and risk that can come with it.

A few years ago, a client of mine came to me with a question. At the time, he had a job that he wasn’t passionate about but didn’t have any problems with either. There were some things that he would have liked to be different, but they were minor. So he wasn’t actively looking for other work as he felt pretty secure where he was currently employed.

A good friend and coworker of his decided to leave this company where they worked together for a brand-new job. As it turned out, his friend loved his new company. As he was a great friend, he wanted to do my client a favor by helping him get a new job at his new place of employment. It was a pretty enticing offer, as it would be a good career move and pay an additional $10,000 more per year.

So, my client came to me wanting to figure out what he should do. We set up a coaching appointment to talk through all of the details and determine if he should pursue this opportunity or not.

From a strictly career perspective, the job had lots of potential. But what about the financial implications of leaving his current job for this new one? What was the value of benefits such as health insurance? Would he be eligible for a bonus? How long was the commute (which, incidentally, would include a bridge fare)?

Then we talked about the $10,000. It sounds like a nice increase, doesn’t it? But was it? So we decided to break it down:

After-Tax: We estimated that he would take home $8,500 in after-tax money.

Hourly: That would give him an extra $4.08 per hour, less than that if he worked more than eight hours. That’s about the cost of a Starbucks coffee.

Yikes! By breaking it down in that much detail, it became clear that even though $10,000 seemed like a lot of money on paper, it wasn’t actually that much of an increase. When you consider the additional travel time, loss of benefits from his current position, and other financial considerations, the lucrative offer started to look considerably less attractive.

He eventually decided not to pursue this opportunity. The idea of earning an extra $4.08 an hour (or less) was not worth the risk for him to leave a job that he was pretty happy with already.

It reminds me a bit of that Capital One commercial: “What’s in your pocket today?”